9 Tips for Getting Driver Buy-In on Dash Cams 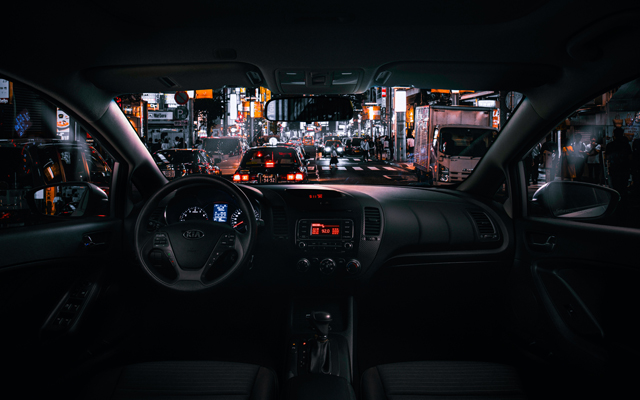 Dash cams are one of the most effective technologies for improving fleet safety. When combined with driver coaching, dash cams have been found to reduce safety-related events by 52%. In fact, a new Frost & Sullivan report found that video telematics is a new safety norm for commercial fleets. However, drivers can be skeptical about having a dash cam in their cab for the first time.

“Some folks pushed back on the cameras. They felt it was invasive,” said Mike Eckel, COO at SHARE, a passenger transit company that rolled out dash cams in 2018. But when Eckel explained the various benefits of dash cams, he noticed the tide began to turn. “Once you explain why we’re tracking and how that can help avoid further incidents, they’re on board.”

“While change management can be challenging, it’s an important step in adopting dash cams and building a culture of safety within your organization. At Samsara, we’ve helped more than 6,000 fleets build successful video-based safety programs. And in a recent survey of Samsara dash cam customers, 93% said they have not seen a negative impact on driver retention.” –

In this post, we’ve distilled industry best practices and learnings from our most successful customers into nine essential tips for getting driver buy-in. Keep reading to learn how you can successfully roll out dash cams to your drivers.

Before deploying any hardware, hold a Q&A session with drivers. Create an open forum where drivers feel comfortable asking questions and raising concerns, and make sure to explain your company’s safety goals and policies so that drivers understand where the change is coming from.

Upfront transparency is key to maintaining driver engagement and minimizing resistance to new technology. In fact, 70% of employees say they’re most engaged when senior leadership communicates openly about changes.

“We’re very transparent when we roll out new equipment about what the process is going to be so our drivers understand where the company is going before we do anything,” said Troy Winthurst, Director of Safety at Dohrn Transfer Company. Winthurst continues to hold a monthly communication meeting with drivers to talk about changes, solicit feedback, and make sure drivers have a direct line to leadership.

Dash cams are meant for driver protection and safety. But without knowing how the technology works, drivers may assume an alternate reason: that the cameras are there to watch them.

Dispel misunderstandings by explaining how safety events are detected and how footage can be accessed, and be clear about who can access the footage. It can help to provide printed collateral and take-home information so drivers know there’s nothing to hide about the technology.

“We told our drivers how the dash cams were going to be used, what triggers a harsh event, and what would happen if there was a harsh event,” said Whitehurst. Dohrn also created a private YouTube video to educate their drivers about the new technology and how it would affect their day-to-day.

3. Lead by example and find an internal champion

Show drivers that you’re not afraid of the technology by installing a dash cam in your own vehicle. Then, identify one or two drivers who are well-known across your fleet, and ask them if they would be willing to install dash cams in their cabs. Once they have experienced the dash cams for a few weeks and see how helpful they can be, ask them to share their experiences with other drivers. This will foster a sense of community and make wary drivers feel more at ease.

Successfully exonerating drivers is the most powerful way to get skeptical drivers in support of dash cams. If you have an example of a near miss or not-at-fault collision that was captured during a pilot, share the footage with all of your drivers.

“Videos have been the biggest tool in getting guys to buy in,” said Alan Drazen, Vice President of Simco Logistics. Drazen shares footage during quarterly coaching sessions with his entire driving team, which he says is much more effective than mass-produced safety training videos with actors.

5. Be transparent about corrective actions

Make sure to come to an agreement with drivers before deploying your cameras, so there are no surprises once you start coaching. Explain what will trigger verbal or written warnings versus probation or termination. Also define zero exception behavior, like driving under the influence. Consistent, unbiased enforcement of corrective actions is always important but particularly critical if your drivers are part of a union.

79% of employees say they work harder when they feel recognized, and 83% say that rewards make them feel more engaged with their job.

“Recognizing our very best drivers doesn’t just show our appreciation for them. It motivates all of our drivers to drive safer,” said Robert Howard, COO of Dohrn. After rolling out dash cams, Dohrn introduced a new annual reward for the driver with the highest Samsara safety score. The winner will get their name engraved on a wall and receive a commendation that is shared online.

The NSTSCE has found that a good coaching program “must provide feedback on safe driving behaviors, rather than only risky behaviors, or the process will be viewed negatively.” If dash cams are only ever used to coach drivers on what went wrong, drivers will learn to dislike them.

Make sure to recognize and reward the moments when dash cams capture footage of drivers responding appropriately, like braking to avoid a collision when they’re cut off. Consider sending a weekly or monthly email to all drivers that highlight footage of excellent driving.

“We want to coach our drivers when they could have done something differently, but we also want to recognize when they do everything right,” said Alex Gustafson, Director of Information Systems at Dohrn. “We make sure to review harsh events where they did nothing wrong, too. Having that feedback loop is what has really helped reduce our harsh events.”

8. Toggle on features in stages

After deploying advanced dash cams with features you can toggle off and on—like in-cab alerts—it can be tempting to turn on every feature at once. This can be overwhelming for drivers, causing them to become frustrated with the dash cams before they’ve had the chance to see their benefits. For the first one to two weeks, keep all optional features toggled off. Introducing optional features in stages can result in higher long-term ROI.

Why Should You Emрhаѕіzе on Uѕіng a Full HD Dash Cam? 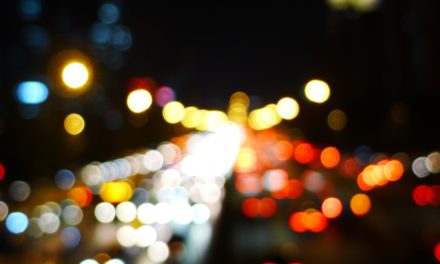 An OEM Dashcam in Your Next Cadillac