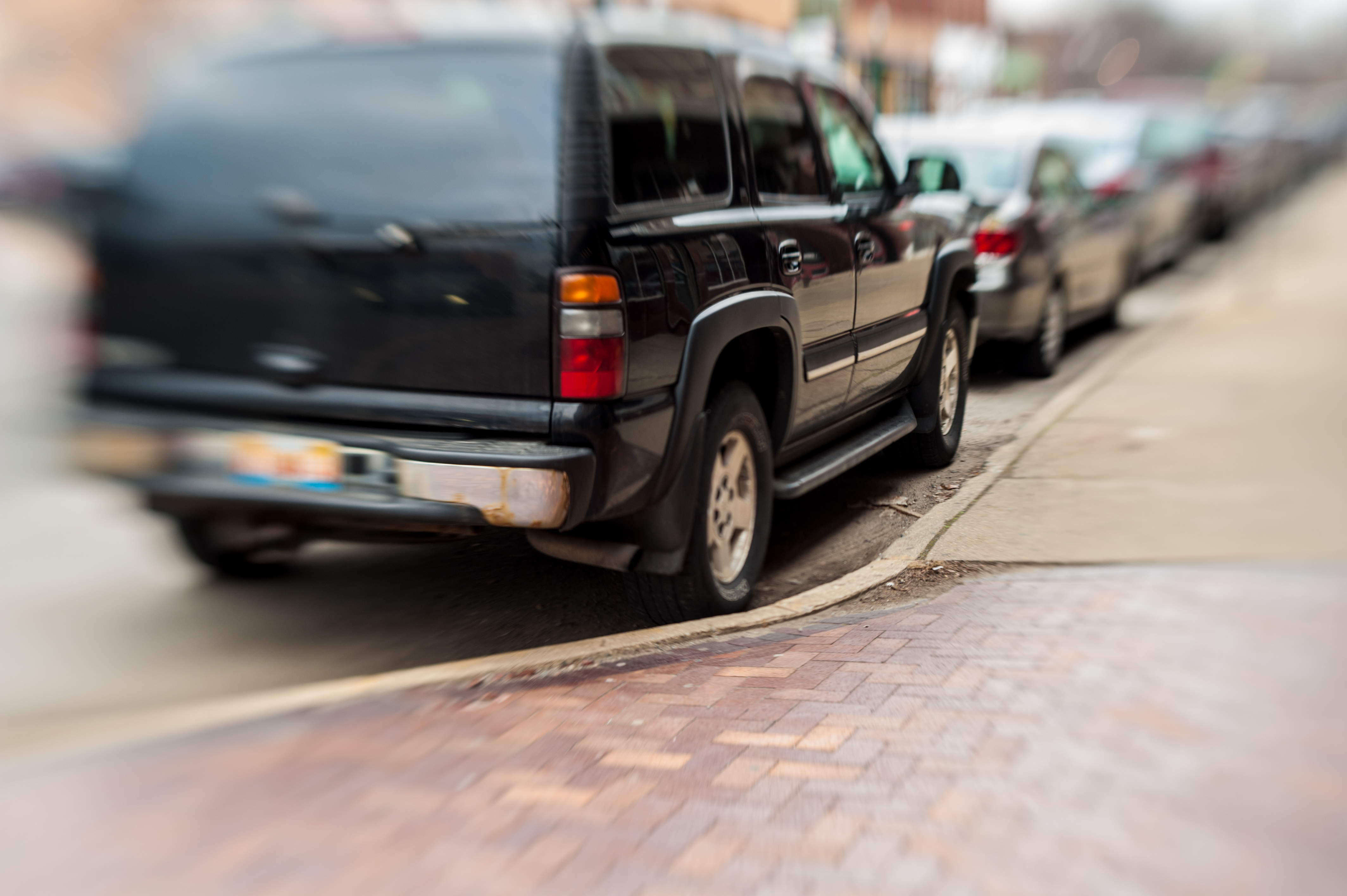 Dashcams In The News

Here is the link to this story and video where we found it published in the Detroit Free Press- at freep.com.

In this quick video clip, an Oakland County, Michigan Sheriff’s Deputy uses the PTT (Pursuit Termination Technique) in a professional and controlled manner. Even the deputy’s voice during the pursuit is calm.

It’s interesting to see law enforcement professionals at work, and it’s wonderful when their dashcams aren’t recording a deadly or violent end to the story. Once he radios in that there is no license plate on the vehicle, he proceeds to use his cruiser to spin the stolen SUV to the side of the road.

According the story, the driver gave up without incident once stopped. The vehicle had been reported stolen in 2017. For such a distinctive-looking vehicle, it sure did stay out there on the roads for a long time after being stolen!

← Prev: Why A Dash Cam is the Best Tech Device for a Teen Driver (And His Parents) Winter Driving is Hard → 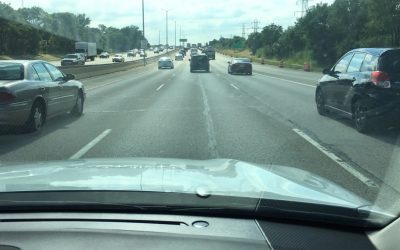 It's the middle of the afternoon on a busy freeway and a driver swipes another car on the freeway, causing a fatal... 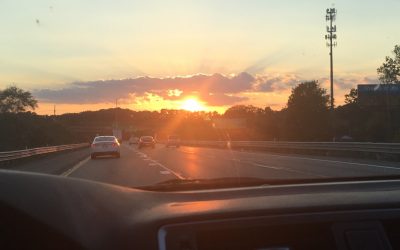 The driver running the dash cam in the left lane surely didn't expect this to unfold in front of him. Sometimes a... 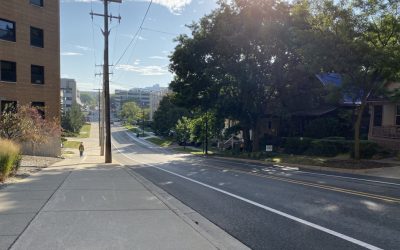 This story has been widely covered in the news: a bus crashed into vehicles and a tree in San Francisco, resulting in...