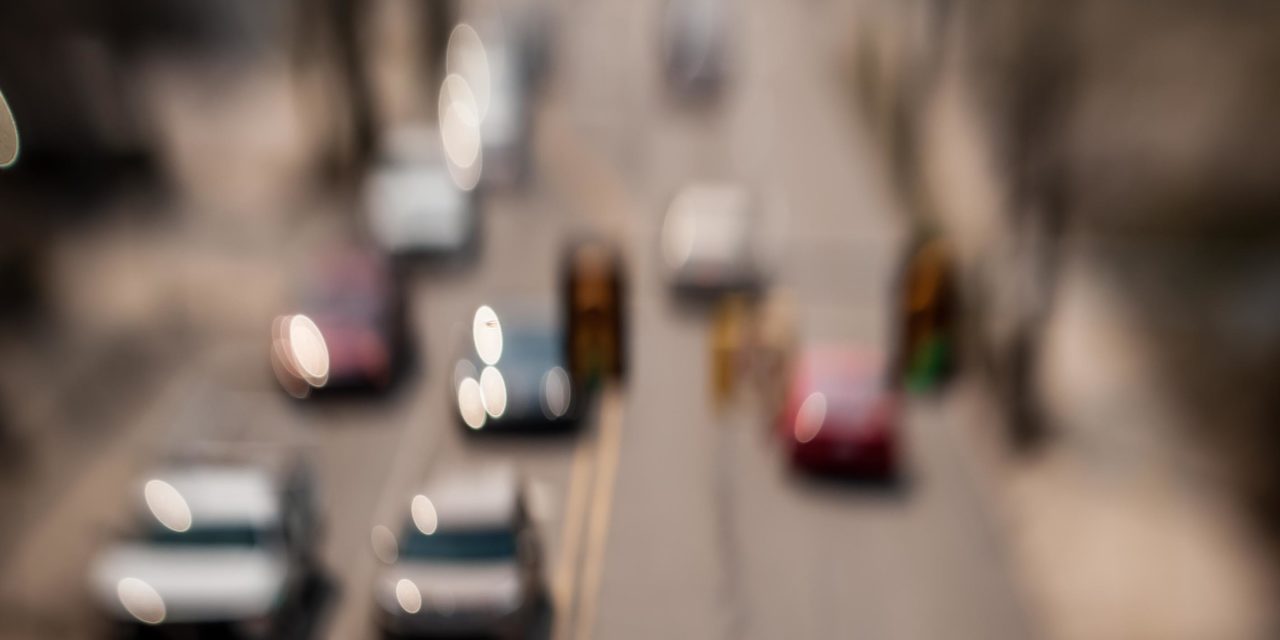 We just added our 16-year-old son as a driver and our car insurance jumped by exactly $1,000 per six months. If he is involved in an accident, people might presume that he is at fault based on his age. Teenagers are statistically more likely to get into fender benders. What if our kid is actually a safe and responsible driver? It doesn’t seem fair that families of careful young drivers should pay such high premiums, but we do. We’re convinced that dash cams benefit everyone from the driver to their family and everyone concerned in the event of an accident. It seems like the insurance company should even offer a discount for having a dashcam, but they don’t.

There is no question about it: dash cams are just plain cheap insurance these days. Like most Americans, I hadn’t heard of dash cams until a couple years ago. Videos started showing up in the news from places like Russia and Europe, attributed to dashboard-mounted cameras. The whole thing sounded pretty ridiculous the first time I thought about it. Now that I understand what they can do, I’m completely on board.

I have been involved in several accidents over the years, and they weren’t my fault. If I had been armed with a dashcam, it would have been much easier to demonstrate what actually happened. I was even declared “at fault” by a sheriff’s deputy when I was sideswiped by a pathetic-looking minivan. It was many months later that I got a call from the deputy telling me that the driver that day had hit other cars a dozen times on the same stretch of road, collecting insurance money each time. He landed in court and had to pay restitution to me. Funny thing is, the whole event caused my insurance to go up and it never went back down.

We have been very careful to teach our new driver how to be safe, but accidents happen to the best of us once in a while. Since there is a kind of presumption that teens are at fault, the deck is still stacked against our boy. I like the idea of eliminating controversy around people telling two sides of a story, especially when there is money and liability at stake. Our family cars are set with dashcams facing both forward and backward. We have considered the “Uber” style that also monitors the driver and passengers but haven’t added one of those. At least not yet.

We have had dashcams in our family cars for several years now. Ever since we’ve been contributing to DashCammit.com, we have been buying and testing different models. The GPS feature always adds cost and it didn’t seem like a critical element until now. The Wheel Witness units that we use with GPS record the speed being traveled, embedded in the video file. It could be a good teaching opportunity to review the footage of our youngster’s travels and note his speeds as they compare to posted limits. It also seems like a good idea to monitor his following distance. Tailgating is a miserable habit that we preach to him about all the time. He says he doesn’t tailgate and he won’t, but there’s nothing like a video to tell the whole story.

Our new driver knows the rules, but that might not be enough. When it’s his word against another driver, a police officer, or a passenger in his car, we expect him to tell the truth. Even so, he may not be believed. With a dashcam, he might never even need to say a word. The whole story will unfold on the screen before me, the police officer, the judge, or anyone else who needs to know the true story.

Of course, we hope to never need to refer to dashcam footage to settle an argument or prove who was at fault. In a perfect world, everyone would play by the rules and nothing bad would happen. Since we’re not quite there yet, we look for ways to protect our family members and our interests. Even if it never happens, we’ll be ready. Just because he never gets into an accident doesn’t mean he won’t see a fireball meteor or bigfoot as he carves up the highways. If they still had submarine races at Loch Ness, he might even inadvertently catch the legendary monster on video, too. I’d settle for a viral video to offset some of those college tuition bills that are looming just a couple years from now. 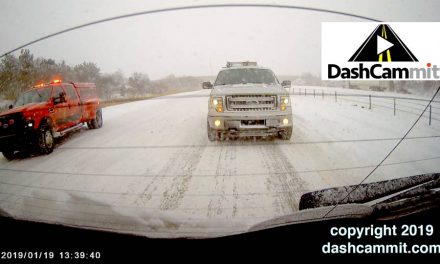 Tailgating in a Snowstorm 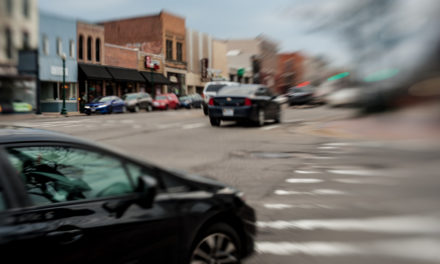 Renting a Car? Bring a Dashcam 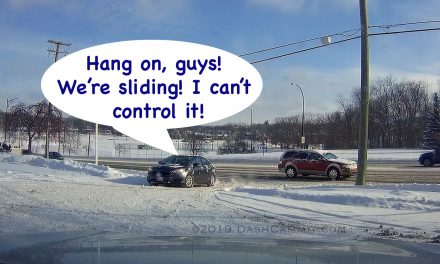