We have been using the Wheel Witness HD Pro Plus for over a month and it’s pretty much our new favorite. Moving it from the car to the RV for a weekend trip is easy. In the RV, we use the included suction cup mount, which works well. In the car, we have more of a built-in mounting point so we can easily switch between different dash cams that we’re testing. The HD Pro Plus which costs a bit more than its sibling, the Wheel Witness HD Pro, but promises a bit more as well. The Pro Plus seems to be just as dependable as it’s larger sibling. While the Pro Plus is about half the size of the HD Pro, it doesn’t compromise video quality. One of the big selling points was its ability to interface directly with an iPhone. Not so much, in our experience. After downloading the app from the app store and trying many times to get the sequence correct to pair the phone with the dashcam, we still have nothing. Does it matter? Maybe not, but it might be nice to be able to get the video on the phone. We have grown accustomed to popping the micro sd card out of our dashcams to bring them to a computer for saving and reviewing video. That is easy enough, so we’re maintaining our strong positive recommendation of this dash cam. 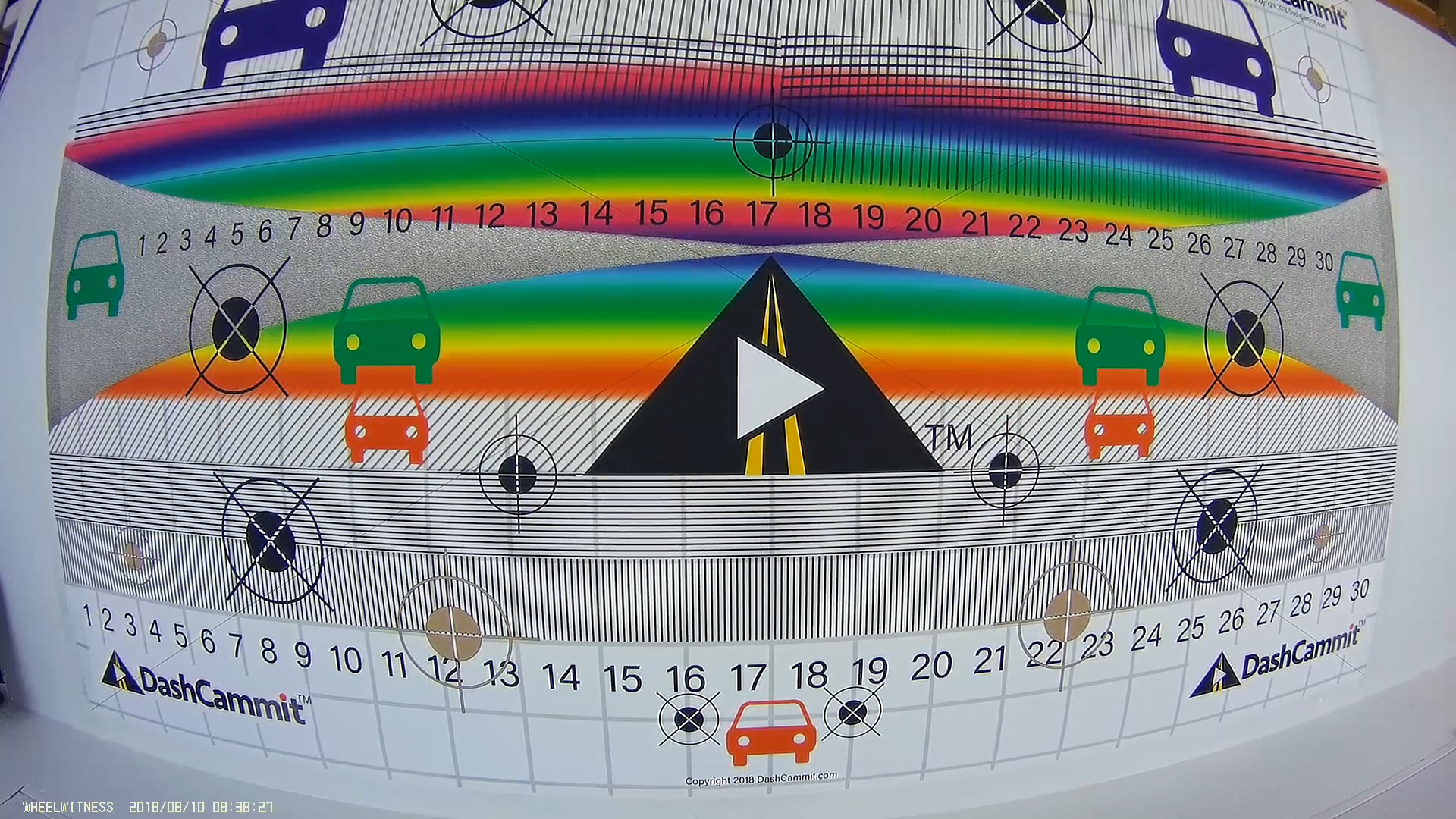 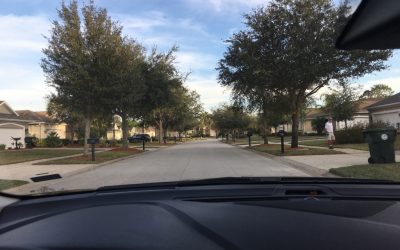 The Best Dash Cam We Have Ever Found Under $50.

The Best Dash Cam we Have Seen Under $50. Updated January 28, 2019 The Apeman FHD caught our attention with strong... 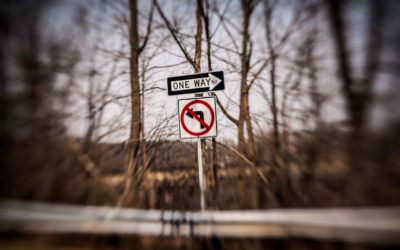 Which Dash cams do Drivers Love? 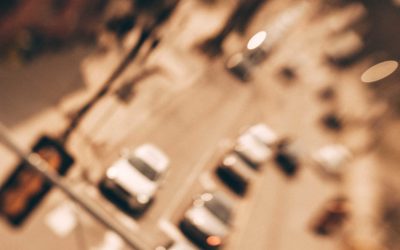 Why is This Dashcam so Good?

The Rexing V1 dashcam is recommended by thousands of users. Rexing dash cams are among the most popular and highest...